French Prime Minister Uses Superhailer Himself on NYE in Paris 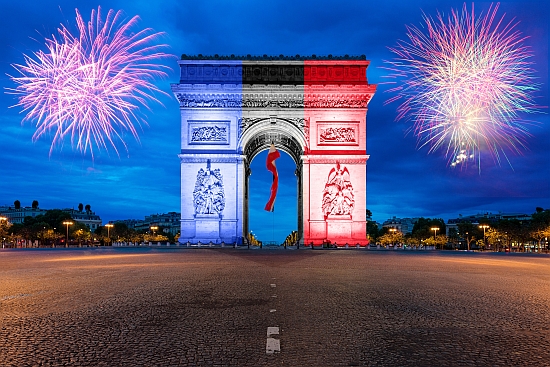 Following on from our news about the successful deployment of the Superhailer in front of the Arc De Triomphe for the New Year’s Eve Celebrations in Paris; it has been learned that the Prime Minister of France, Jean Castex, actually decided to have a go with Superhailer himself and personally broadcast messages from it to the revellers on the Champs-Elysées. A remarkable turn of events.

There were no reports of arrests or trouble during the New Year’s Eve celebrations there, despite concerns about anti-lockdown protests. Parisian Police attributed this in large part to their ability to direct clear, high quality messages into the crowds using the Superhailer. They took the initiative by using friendly, cheerful, positive messages which helped to diffuse any tension and contributed to the celebration passing off peacefully and cheerfully; demonstrating their commitment to modern, inclusive, non-confrontational Policing.